Infraredx, a Nipro Company, announces the enrollment of the first patient in its EXPANSE PTCA study (NCT04985773) at the Cardiology Associates of North Mississippi in Tupelo, Mississippi. 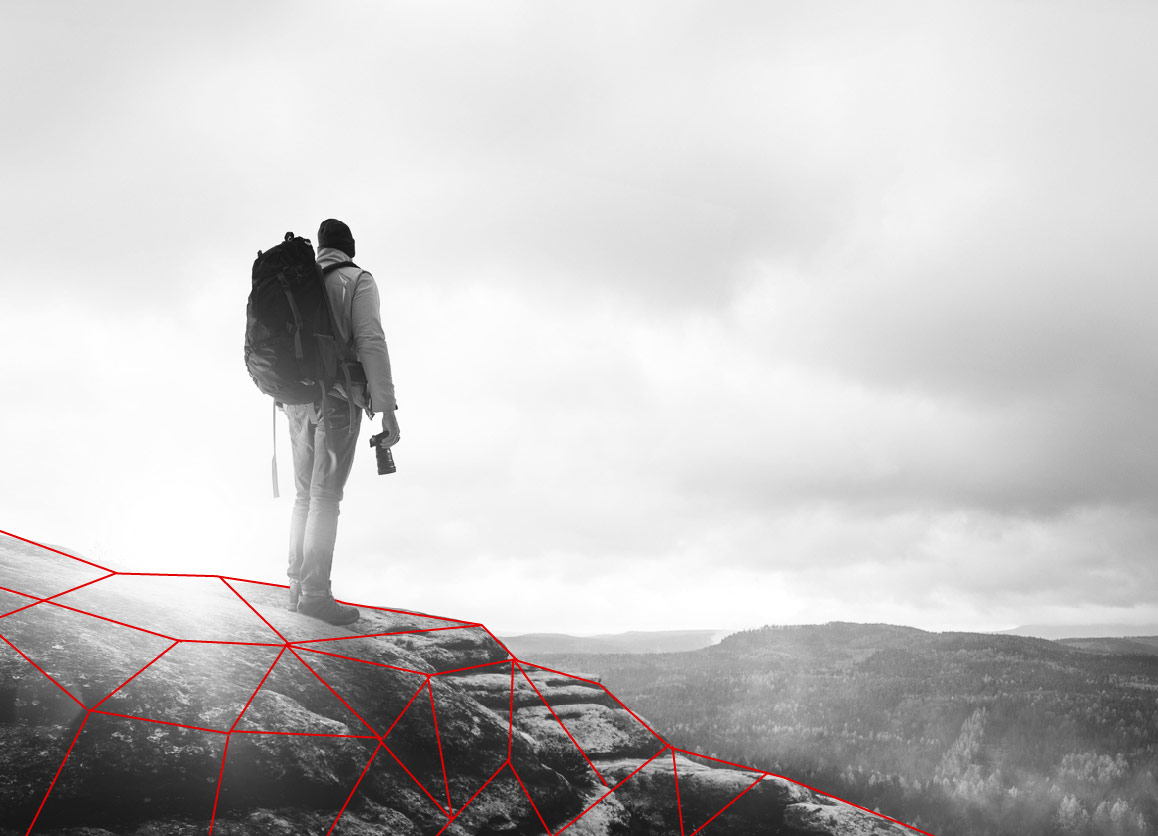 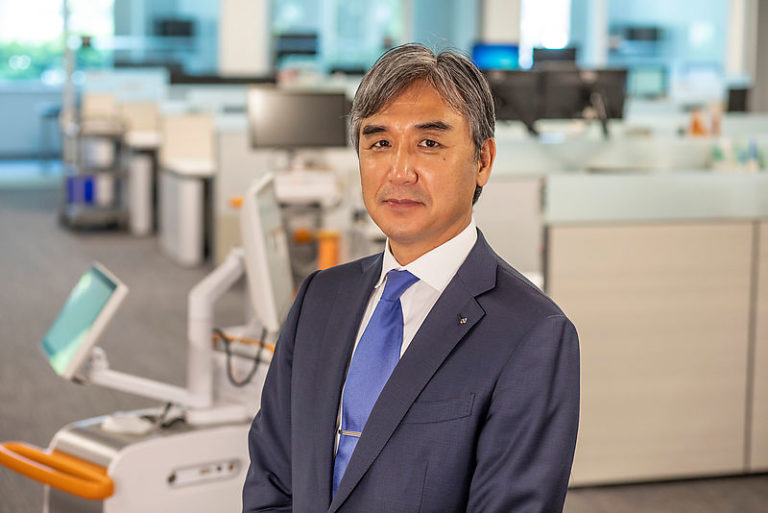 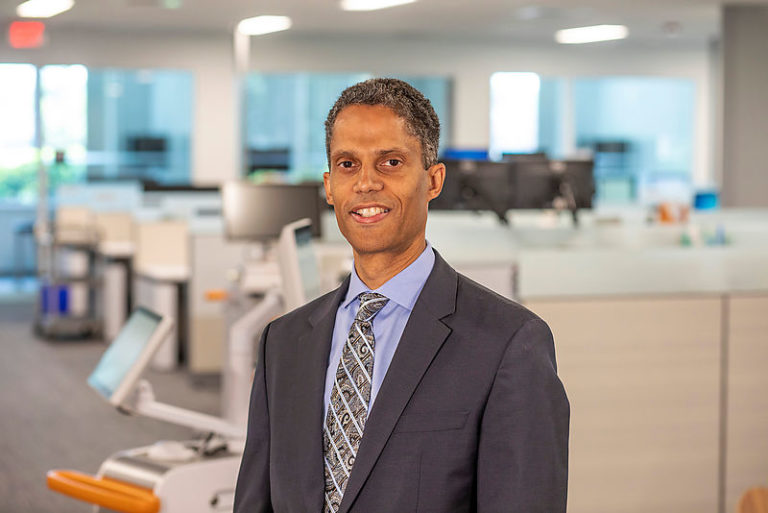 Learn how our breakthrough technology can optimize the treatment of polyvascular disease patients.

The objective of this study is to evaluate safety and effectiveness of the Lacrosse NSE ALPHA coronary dilatation catheter during PCI in subjects with stenotic coronary arteries.

Bedford, Mass., December 22, 2021 — Infraredx, a Nipro Company, a pioneer in intravascular imaging for mapping coronary artery disease, announced today the enrollment of the first patient in its EXPANSE PTCA study (NCT04985773) at the Cardiology Associates of North Mississippi in Tupelo, Mississippi. The study will be conducted in the United States with the objective to evaluate safety and effectiveness of the Lacrosse NSE (Non-Slip Element) ALPHA coronary dilatation balloon catheter during percutaneous coronary intervention (PCI) in patients with stenotic coronary arteries.

Infraredx, a Nipro Company, and Nipro Medical Corporation (NMC), a leading Renal, Medical, Surgical, and International Radiology products manufacturer, announced a collaboration between the two entities to deliver cutting-edge technologies to the U.S. market. NMC announced today that it will establish a Vascular Division in the U.S., to help build a world-class vascular product portfolio to address the unmet needs in the vascular space. This strategic move aligns with Nipro Corporation’s long-term goals to enhance patient care and expand their vascular footprint. 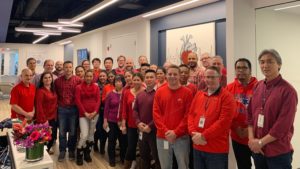